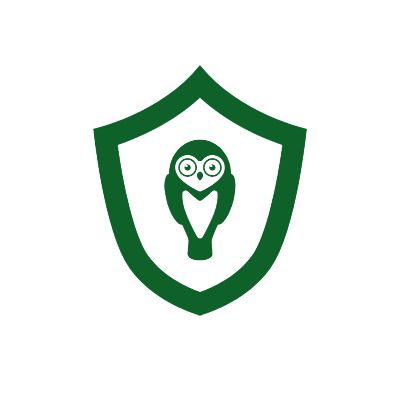 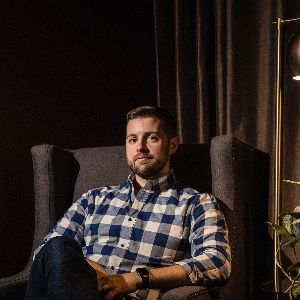 Chairman and Chief Executive Officer Todd May, his husband Dusty, and their two dogs Paisley and Sofi, have been proud Edgewood residents since 2016. They relocated to Edgewood from Midtown Atlanta seeking a quieter, more spacious, in-town residential community to plant their roots.  Todd hails from small-town New England in the Berkshires of Massachusetts.  He moved to Atlanta in 2010, seeking a bigger city experience, but over the years has grown to value the feel of a residential neighborhood resembling that of his youth. Todd boasts over a decade of advertising/marketing experience that includes numerous years managing global teams and navigating organizational politics to accomplish personal and professional goals. Currently, Todd manages digital advertising for Healthgrades (www.healthgrades.com) and previously held similar positions at The Weather Channel/IBM and Everyday Health. In recent years, Todd has become interested in local politics in an effort to promote change and growth in his own community. In his spare time, Todd enjoys travel, entertaining/dining out, and cooking. In his role as President, Todd looks forward to working with community members, finding ways to partner with the APD and other organizations, and seeking additional community resources to promote safety and security for all residents in the Edgewood neighborhood. 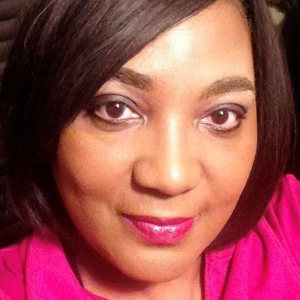 Marcia is a native Atlantan and a proud graduate of Shorter University where she received an MBA in Business Administration in 2014. Marcia also holds an Honorary Doctorate of Humanity. She is currently the Elections Supervisor for Spalding County, and is the former Chief of Staff for State Senator Donzella James and a former employee of Fulton County Government. Marcia's grandparents have been in District 89 since 1925 and her grandfather preached all over the great State of Georgia under the leadership of Rev. O.C. Woods, of whom she was baptized by.  Her grandfather told her at the age of 12 to feed Gods sheep; she did not quite know what that meant at the time, but understood as she began to serve her community as an advocate.  Marcia has been boots on the ground in our district for over 20 years and feels she has a lot left to give!  She is an advocate and volunteer for the community, and has served on multiple Boards for several organizations.  Past and present positions and accolades to include:

Marcia is married and has raised her children locally.  They attended Whitefoord Elementary School and the Charles R. Drew Charter School, and have followed their mother's footsteps volunteering in the community.

All in all, Marcia believes that she was born to give of herself to serve her district and to help assist others through all communication channels and encourage them to be the greatest, no matter what life challenges they encounter.  She has an open door and loves to foster open dialogue with the community, and most importantly, she wants to hear your concerns. 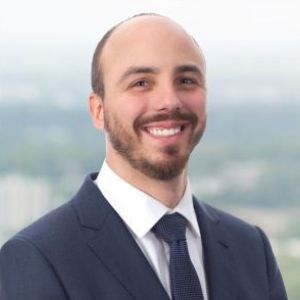